Bywater Bulletins (For All Advertisements)

Growing food and eating it occupied most of their time.
Post Reply
56 posts 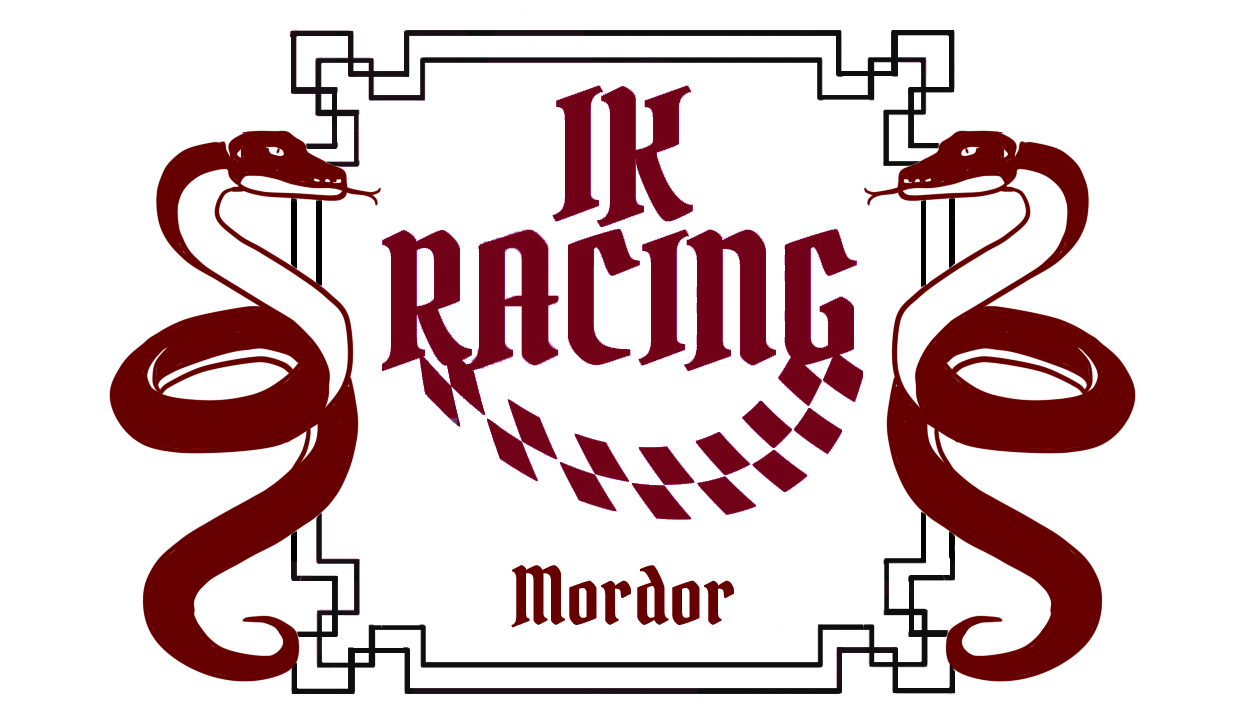 Come join our last race for the first half of Season 1 of IK racing in the darkest depths of Mordor* before we take a break for June!

*No guarantee that its actually the darkest depths 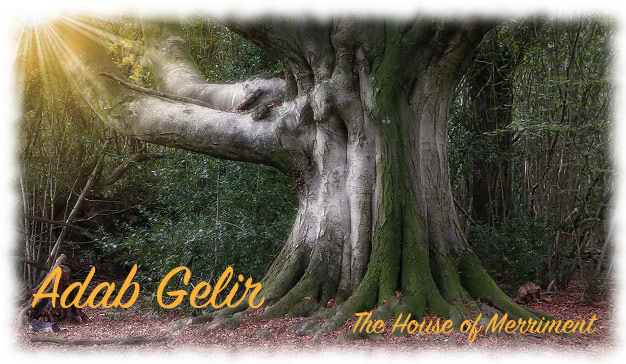 Summer has come and it's time for a new day at Adab Gelir, Rivendell's premier pub for revels and jollity! Come beat the heat and enjoy some fresh lemonade (and stronger fare) beneath the beech. All are welcome!
Evil is a lifestyle | she/her 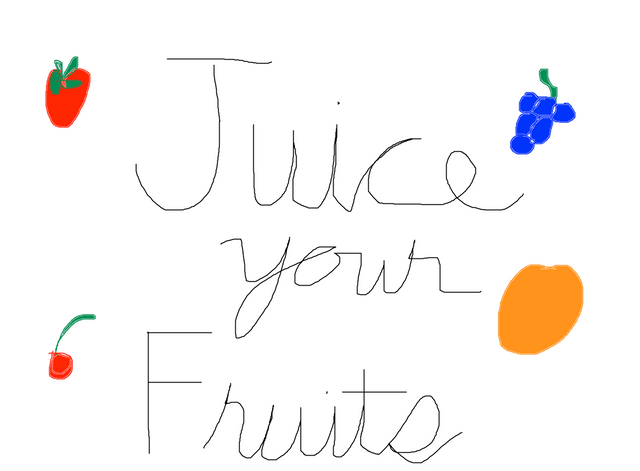 "It’s a beautiful day in Fangorn Forest, and you are not a deranged squirrel - unless you particularly want to be!"

Take part in what will probably be nominated in next year's ARPYs in the categories: Best Original Art, Best Game, Best Comedic Post(s), Best Character(s), Best GM and maybe even Best RPG. I know you want to

It's SUMMER. It's HOT. You thought it was normally hot in Mordor? You thought it was normally hot on the slopes of Mt. Doom?! THINK AGAIN. It's hotter than the hottest patch of sand in farthest Rhûn when world is tipped at exactly the right angle for Arien's righteous fury to concentrate on it and turn it to glass. It's hotter than the ass end of a fell beast that flew too close to the top of the mountain when it was erupting. It's hotter than Írimë coming out of a nude hot spring Baywatch style. IT'S FREDDING HOT, PEOPLE, AND WE DON'T HAVE ANY A/C.

Come one come all to On the Rocks try and beat the heat with drink, commiserations, and doubtless shenanigans.
Evil is a lifestyle | she/her

The Haradrim Army
We Wants You, Preciousss! Enlist today!

Want to travel the desert lands of Mumakil? Want to have camel tea with swarthy Haradrim and cake with Variags of Khand? In this thread, you can!

‘What the Lord Denethor may know or guess of all these things I cannot say,’ answered Hirgon. ‘But indeed our case is desperate. My lord does not issue any command to you, he begs you only to remember old friendship and oaths long spoken, and for your own good to do all that you may. It is reported to us that many kings have ridden in from the East to the service of Mordor. From the North to the field of Dagorlad there is skirmish and rumour of war. In the South the Haradrim are moving, and fear has fallen on all our coastlands, so that little help will come to us thence. Make haste! For it is before the walls of Minas Tirith that the doom of our time will be decided, and if the tide be not stemmed there, then it will flow over all the fair fields of Rohan, and even in this Hold among the hills there shall be no refuge.’ (Return of the King)

Ever wanted to play as a Haradrim warrior? Ride fearsome Mumaks and maybe giant desert scorpions?

Don't want to join the army? Not a problem! Be a merchant or a shop owner, an assassin, a spy, or a Haradrim diplomat going to other kingdoms!

Ranks and Branches of the Army

Come and join! Winner will receive a prize from the NPF :)

Return to “The Shire”